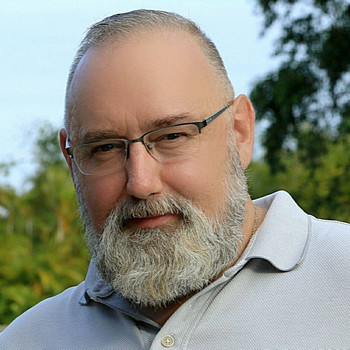 Gio is an award winning photographer who has worked within the entertainment industry for over 30 years as an Actor, Model, Producer and Director. He has always had a strong passion for Photography and is thrilled to be making his living as full time professional photographer.

Gio’s approach to each image is to not only capture a moment in time, but to create a story within that moment. While living and working in Italy, he became inspired by the magnificent art work around every corner.  It was then that he decided to hang up his Corporate Career and pursue his passion.  Many of the greatest artists throughout history understood the beauty of the human body and were not ashamed to display it in their celebrated works of art.

Gio prefers to collaborate with every person that comes before his lens. After all, it takes two to tango!

Gio’s work has been featured in magazines such as DNA, GQ, People, Playgirl, Pulp, International Bear, Mens Fitness, HotSpots, Italian Vogue, David, 411, Unzipped, TETU, Beautiful and many more International publications. His work is featured in the book BEAUTIFUL VISION published by Bruno Gmunder and other anthologies.